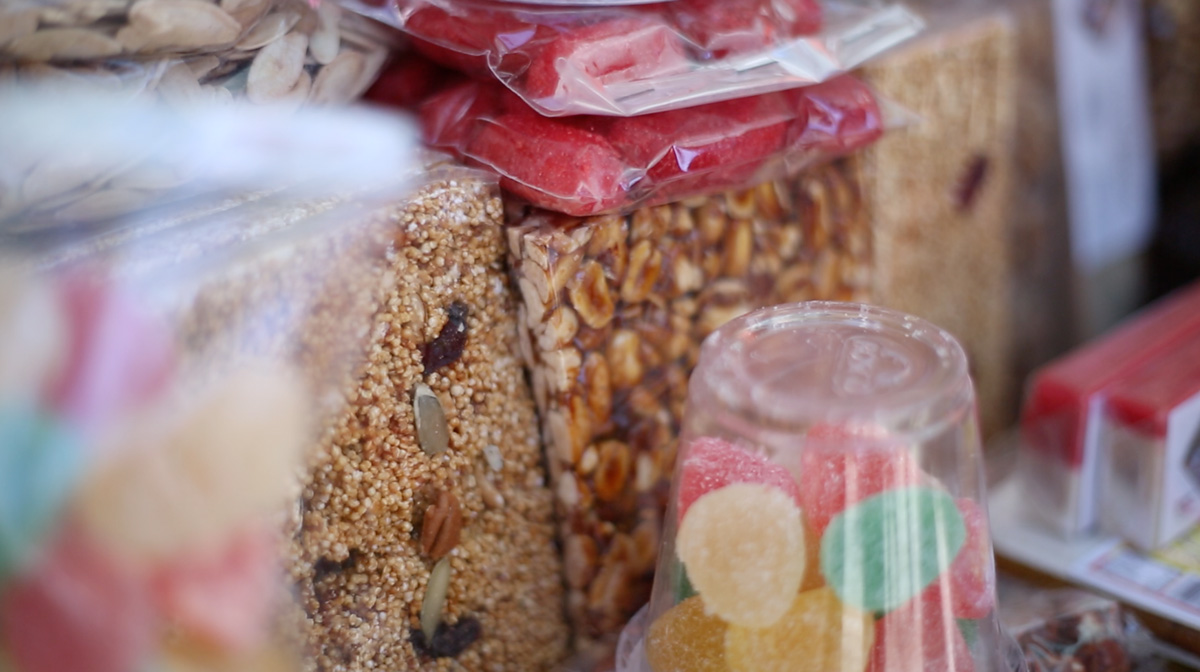 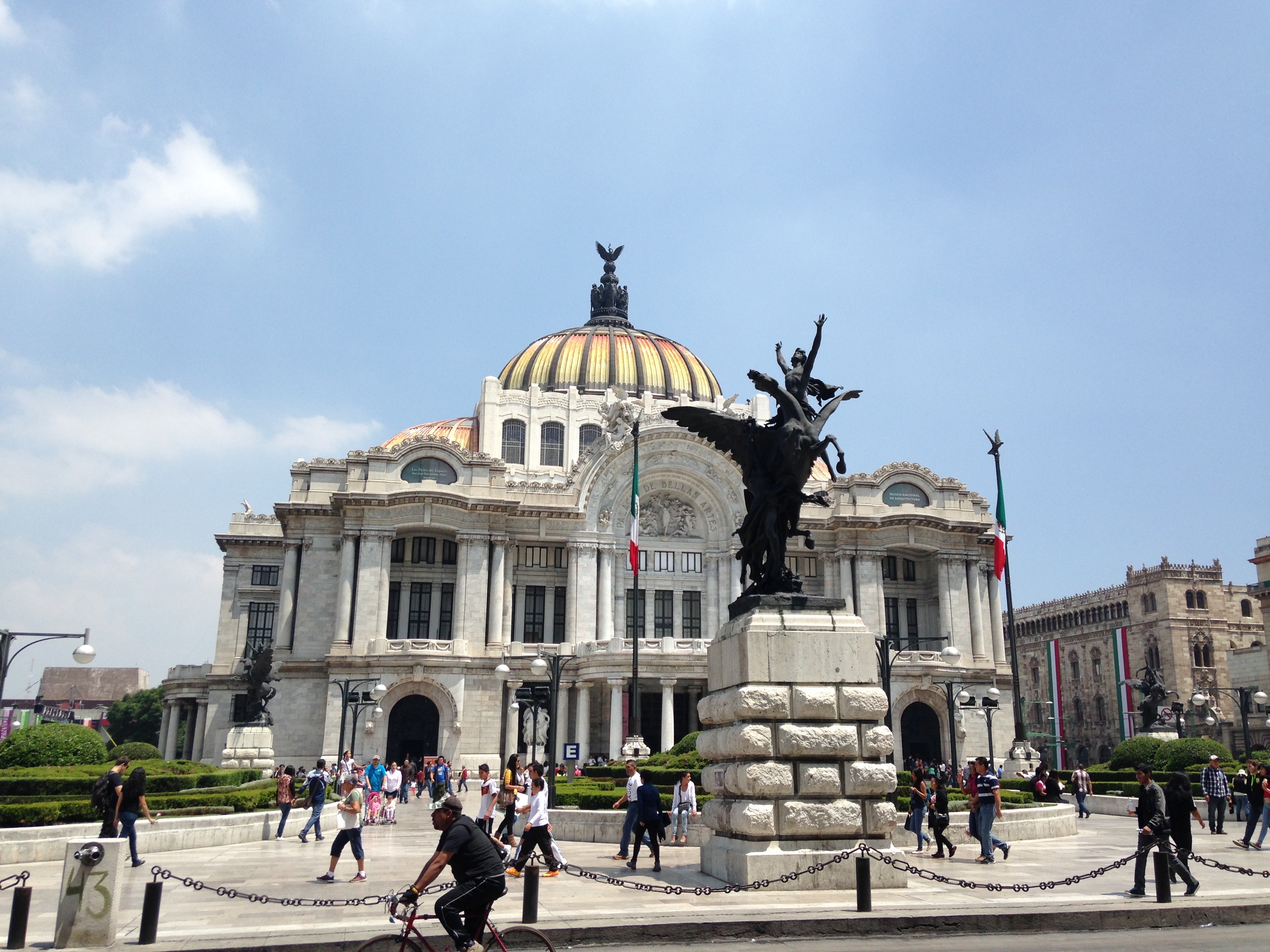 Mexico City – Then and Now

The city that we now know as Mexico City grew from the ancient Aztec city of Teotihuacan. At it’s height in AD 450, Teotihuacan was the largest city in the Americas, and the epicenter of the Aztec empire. The city was raised by the Spaniards, and replaced by ‘Mexico City’ – their new capital, and even now, one of the largest cities in the world. 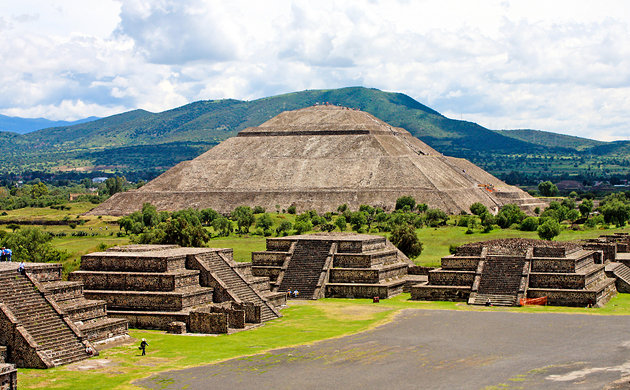 Now a modern metropolis with modern problems, Mexico City is in the midst of a serious, and worsening water shortage. This New York Times article is part of a series exploring the effects of climate change on the world’s great cities. Check it out – it’s an illuminating read.